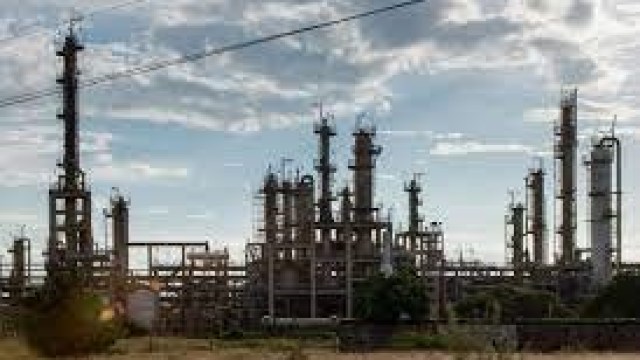 Venezuelan oil production in September was an estimated 653,000 b/d, according to a weekly internal report from state-run oil company PdV.

The average production for 2022 through September was 759,100 b/d, according to the report – a figure that many analysts say is far too optimistic.

Comprehensive US sanctions imposed after 2017 limit crude purchases from PdV. The country’s oil operations are also plagued by interruptions in production because of regular power outages and a lack of key equipment and supplies.

The report documents a slew of serious exploration, production, infrastructure and storage problems that may challenge PdV’s stated goal of increasing production by at least 100,000 b/d from current levels year.